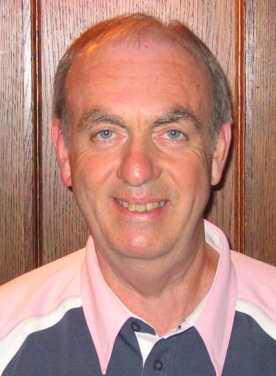 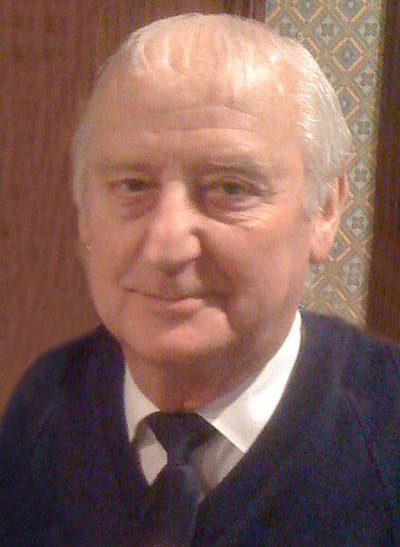 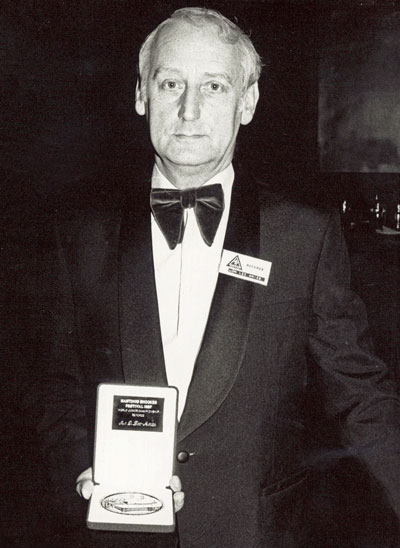 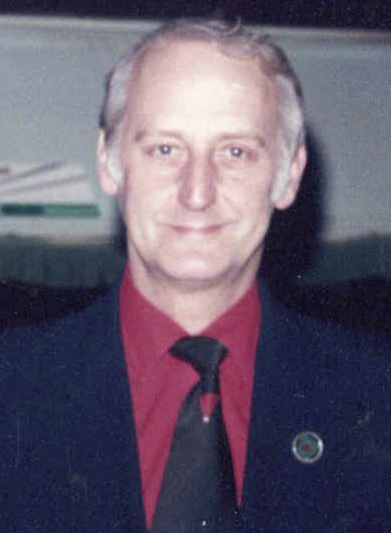 Many of you will remember our President, Don Lee-Amies, who was one of the longest serving members of the Association. He very sadly passed away on Saturday 24th October 2015.

A most dedicated referee and tournament director, Don will be greatly missed by his family, friends and the KCBSA Committee. 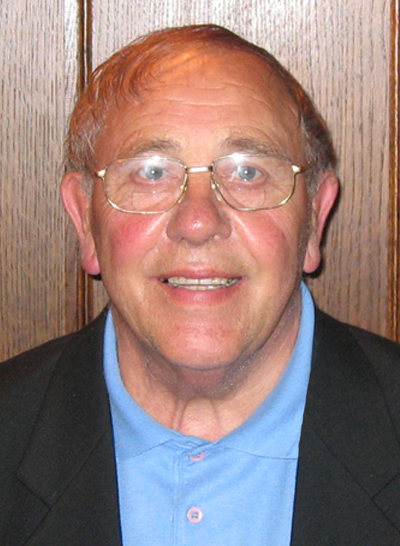 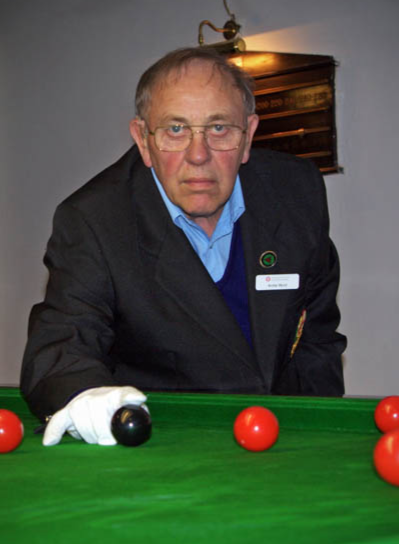 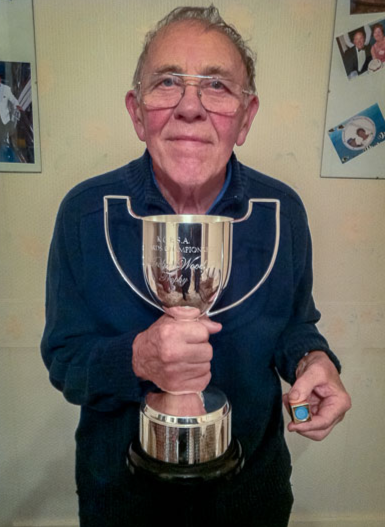 Archie had been one of our senior referees in Kent ever since the KCBSA was founded in 1978. Right from the start he was one of the Committee’s main stalwarts and became the Association’s Vice President in the early 90s and he attended all of our major competitions.

His true passion was for billiards and he was for many years, a much respected Tournament Director for our own billiards championship and after his retirement from the game in 2011 we renamed this event The Archie Wood Billiards Trophy. He often represented Kent as a billiards referee in Inter-County events and he was even crowned winner of the KCBSA Referees Championship in 1989. He will be greatly missed by anyone who knew him.