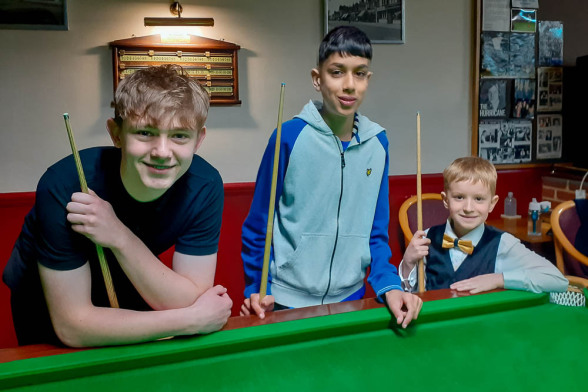 We had 12 entries today so split into 4 groups of 3 and played a round Robin with the top 2 from each group qualifying for the quarter finals. Last year's winners Amrik Cheema and Keith Matthews lost 2-1 to Lun Lee and Danny Bush, a last minute partnership put together after Lun's original partner had to drop out. Lun and Danny then beat Neil Jefferis and Adrian Frisby 2-1 and then went on to victory in the final too beating Rob Molinari and Ben Trowell 2-0. Congratulations Lun and Danny, two players who had never met before today and are now Kent Pairs champions. 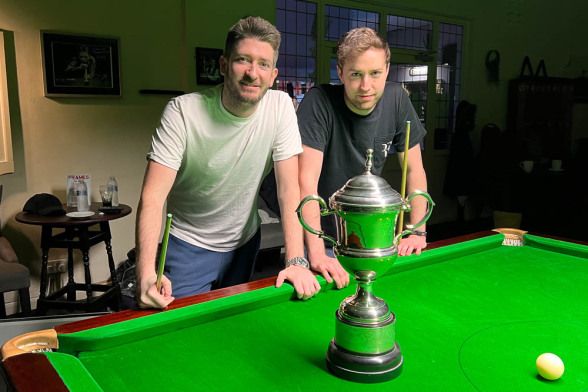 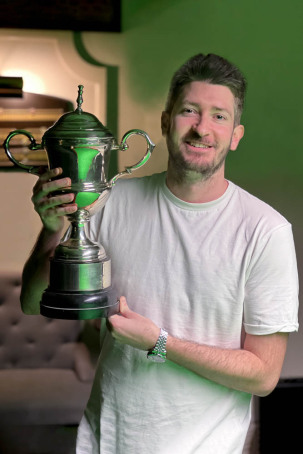 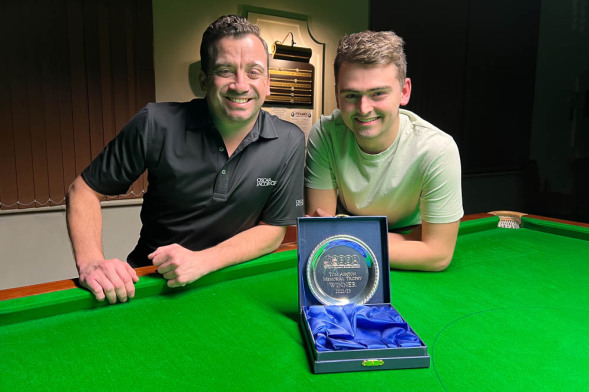 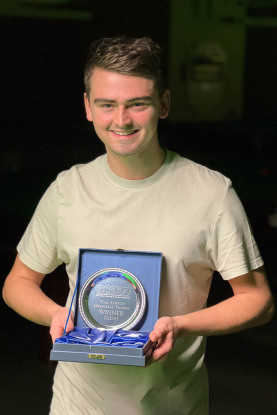 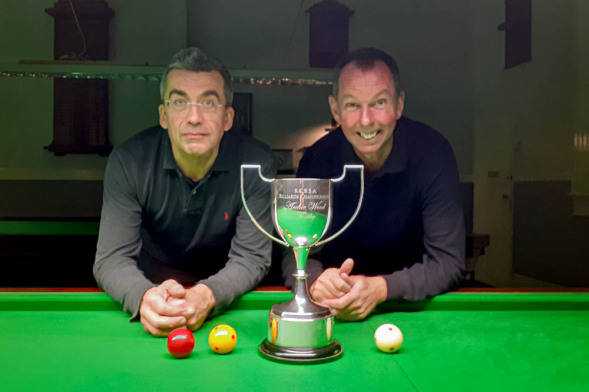 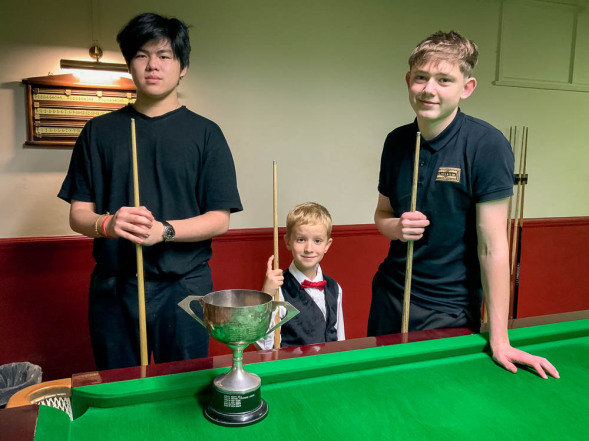 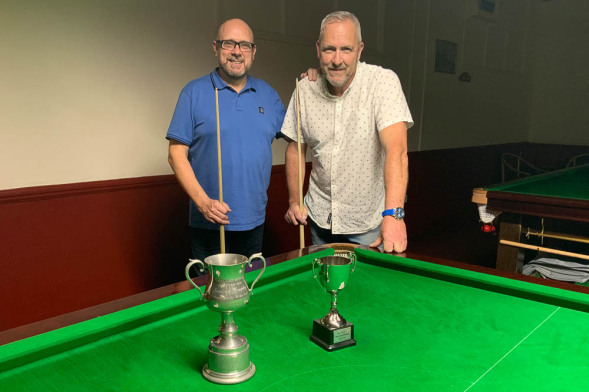